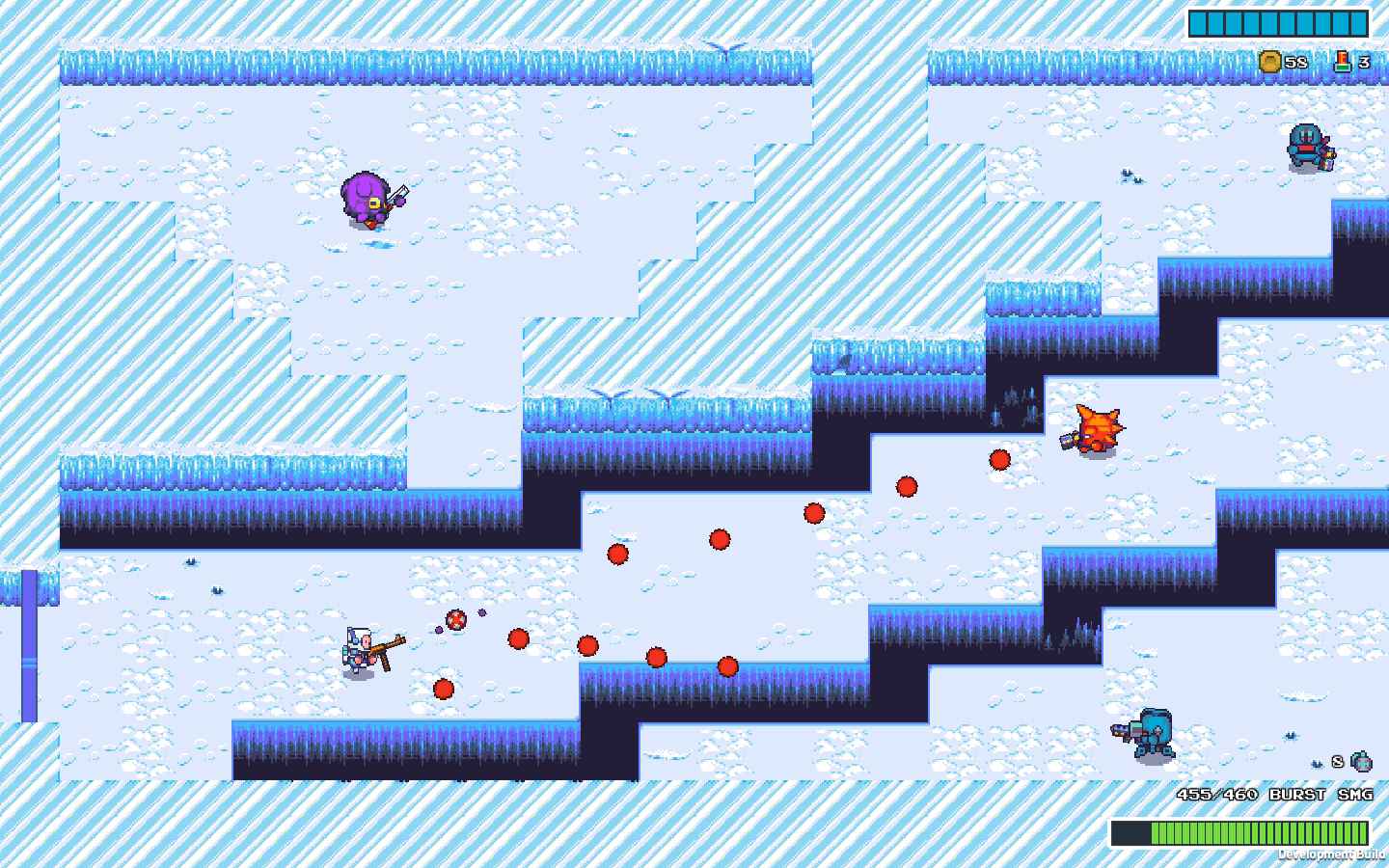 Alpha Version 0.2 has now been released on schedule! This is the first of the scheduled major updates that happen every two weeks.

Here are the changes since V0.1:

The game is available on Steam and itch.io.